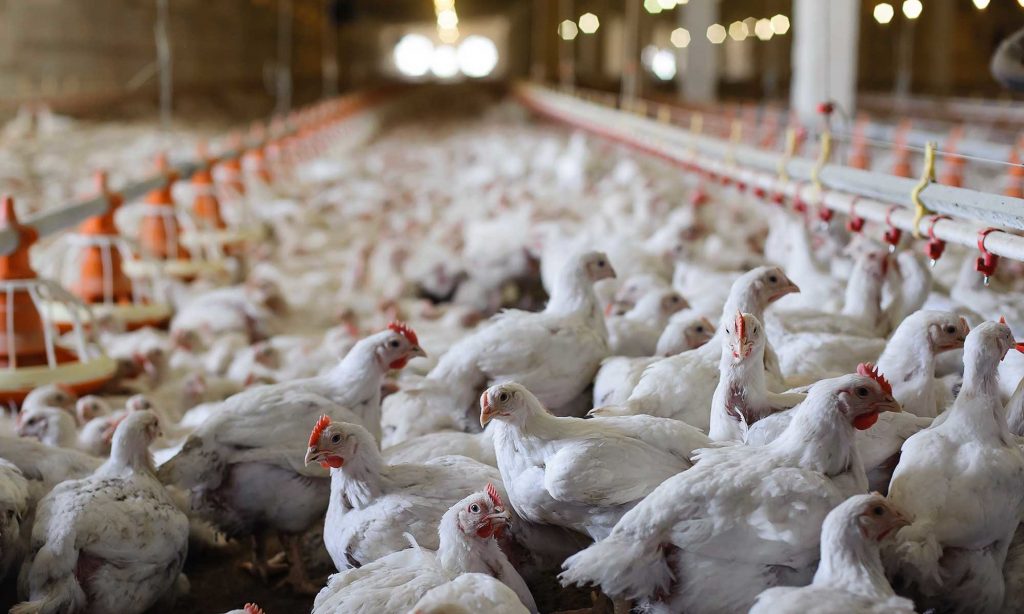 Livestock production creates billions of metric tons of solid and liquid waste each year (Mumpton, 1985). The accumulation of feces and urine pose health risks to humans and animals, while also creating an unpleasant environment in which to live and work. natural zeolite was used for manure composting odor elimination.

The digestive process and animal excrement together produce methane, carbon dioxide, and sulfur compounds. It is estimated that 700Btu/ft methane gas could be produced after treating the 250,000 tons of manure produced each day in the Unites States (Mumpton, 1985). In many cases, the methane produced by livestock on a typical farm could be equivalent to the farm’s full fossil-fuel requirements (Mumpton, 1985).

Zeolite aids in the process of manure composting and acts as an odor control agent because of its ability to absorb and adsorb liquids, gases, and suspended matter. Both properties work together to combat odors linked to manure composting. Ammonium (NH4+) in liquid and solid wastes is constantly undergoing conversion to ammonia gas (NH3). Zeolite controls odors by absorbing moisture from waste and adsorbing the ammonia produced by microbial activity on the liquids (Hogg, 2003).

A study by Bernal et al. (1993) examined the level of ammonia loss from several straw-slurry mixtures placed into a composting simulator. Then, researchers passed air through the composting materials and finally, funneled the spent-air stream over a zeolite sample. Results indicated that between 53 g kg – 82 g kg of zeolite retained 80 percent of nitrogen in manure compost. Bernal et al. concluded that covering composting materials with a combination of straw and zeolite is a highly effective method to reduce ammonia emissions.

Meisinger et al. (2001) also conducted a study that examined the ammonia volatilization of on-farm slurry. The results indicated that adding 6.25 percent zeolite to barn-stored dairy slurry reduced ammonia emissions by 55 percent when compared against untreated slurry. Also, soluble phosphorus levels in the slurry were reduced, which has positive environmental implications.

A study that examined the use of zeolite on the anaerobic digestion of pig wastes found that utilizing zeolite doses of 8 and 12 g l improved digestion performance, mainly due to the ability of zeolite to remove ammonium through ion exchange (Kotsopoulos et al., 2008). Results suggested that zeolite had a positive impact on the toxicity of ammonia, the level of methane produced, and regulated the acidity of pig waste (Kotsopoulos et al., 2008).

The semifluid droppings in poultry houses emit noxious fumes of ammonia and hydrogen sulfide that not only make for an unpleasant environment, but also decrease birds’ resistance to respiratory diseases and have a negative impact on overall health. Mumpton (1985) reported that clinoptilolite can be mixed with droppings to remove ammonia vapors and improve the general air quality and atmosphere in poultry houses. At the same time, Mumpton (1985) suggested that adding zeolite to poultry wastes could reduce labor costs associated with air-drying droppings and at the same time, retain fertilizer components in droppings that meet environmental standards. Zeolite as a molecular sieve is natural mineral.